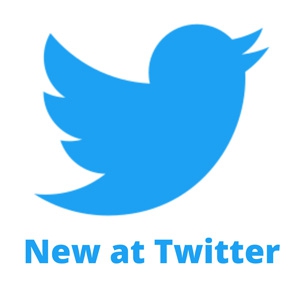 Twitter has been in the news a lot lately, mostly thanks to Elon Musk’s recent moves toward becoming a large part of the company, if not its owner. His influence may be felt there already – like his campaign to get an “edit” button added to tweets. Twitter is also testing a couple other features like “downvotes” and “unmentioning” accounts. Read on for more Twitter news – plus a bonus Instagram tip.

After years of users asking for it, an “edit” button for Twitter might be happening. This feature could bring good and bad news: It’s great to think we might soon be able to correct simple typos, rather than having to delete a tweet and re-post it. But! It’s also possible some bad faith actors could completely change a viral tweet about something innocuous, like a picture of a cat, to something much more nefarious. Despite the huge edit to that tweet, the likes and retweets would likely be retained, potentially making it look like you retweeted something you probably wouldn’t have otherwise.

Twitter is also testing an “unmention” feature. This is for those times when your username gets tagged in a tweet or conversation that might be overwhelming due to too many notifications, or simply feels harmful due to its negative nature. This feature, an alternative to “muting” a tweet, would allow you to be “un-tagged” from that thread so you can go about your day without being bombarded with notifications.

Last month, users gained access to the ability to anonymously “downvote” replies to tweets. Per this article in Tech Times, Twitter rolled out the "Downvote" and "Dislike" features on its platform, and it will allow the public to express their disagreement or disbelief on specific content. This feedback goes unseen by other users, and only the author themselves will see the new feature and their statistics.

Lastly for Twitter: This isn’t a new tool, but I have always felt the “Advanced Search” tool on Twitter is one of its most underrated features. This tweet thread does a great job breaking down how to use it. Companies can use Advanced Search to find tweets about themselves or their products, creating opportunities to promote branded tweets or engage with potential brand ambassadors.

FGIA has started taking advantage of the ability to share to Instagram from Hootsuite, our social media post scheduling tool. Now, you can even schedule Instagram Stories to post via Hootsuite, but to do so, you must have the Hootsuite app installed on your phone. Advantages to scheduling Stories might include picking the best time for your audience to see your content. Beyond that, it’s probably not as necessary a feature if you only have one admin on your Hootsuite account. However, if you are a team sharing Hootsuite, you can use this feature to collaboratively create and schedule multiple Instagram Stories at once.

Will you use these new features? Let me know in the comments below! 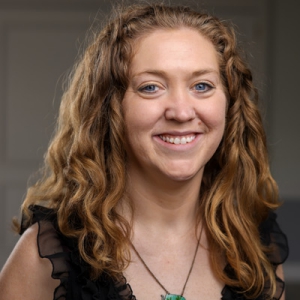 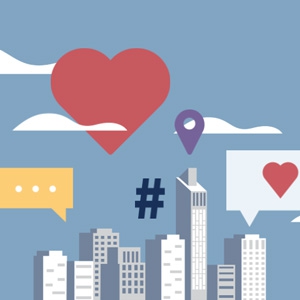 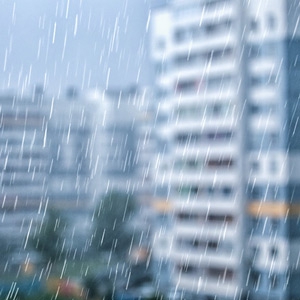 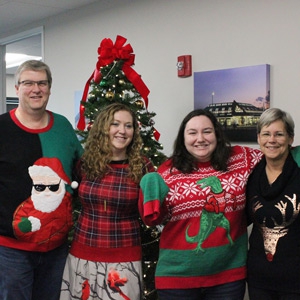 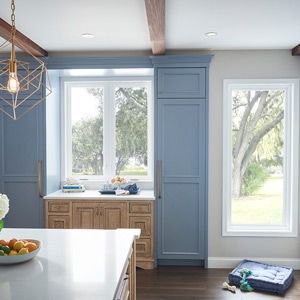