AAMA Members Show Off Their Best at GlassBuild 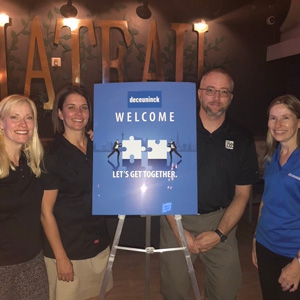 GlassBuild is a force to be reckoned with no matter how long you’ve been in the industry, and AAMA staff and members lived to fight another year. Attendance at the 2018 show in Las Vegas was good and traffic at AAMA’s booth was up compared to the 2016 show in the same venue. We were able to visit with many different AAMA members and connect with several potential members and certification program licensees.

The big topic of conversation at the AAMA/IGMA booth was the potential unification of the two associations. Many are interested in how the two organizations will be fused together and were given the opportunity to have questions answered. Overall, the attitude toward the possibility is very positive.

The labor shortage in the industry was also a hot topic for discussion. There is a real problem finding and retaining qualified workers in window and door production facilities, so automation was a big focus of the show this year. While automation in glass cutting and processing equipment has been around for a while, it is now becoming more common in frame and sash processing equipment. Sturtz has a new robot that can apply locks and keepers to the sash of hung and horizontal sliding products. It is similar in appearance to the robots used to assemble cars. 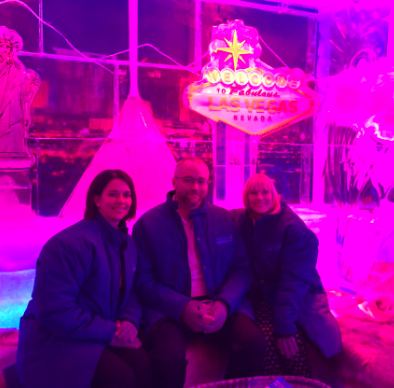 We were able to attend several great member events after the show closed for the day. On Wednesday, we attended Heather West’s reception celebrating her 20th year in business. AAMA is proud to have worked with Heather for more than a decade. Afterward, we went to the Chillin’ with YKK reception held at the minus5 Ice Bar at Mandalay Bay. Thursday saw us attending a lunch reception held by Tremco, where we were able to visit with other AAMA members, as well. Afterward, we went to Deceuninck’s reception under the Eiffel tower at Paris followed by the Veka reception in the BoomBox room at the Cosmopolitan of Las Vegas. Veka celebrated its 35th anniversary. We thank all of our members for inviting and hosting AAMA.

Did you attend GlassBuild? What were your thoughts on the show? Tweet at AAMA (@AAMAinfo) to give us your highlights. 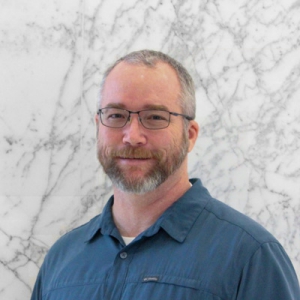 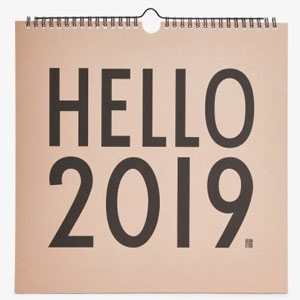 Lay Out Social Media Plans Now for Success in 2019 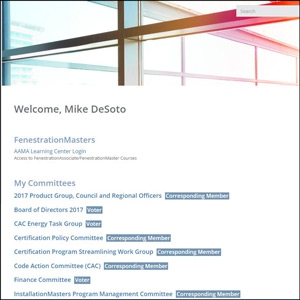 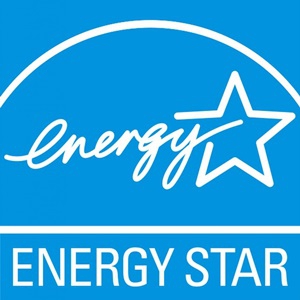 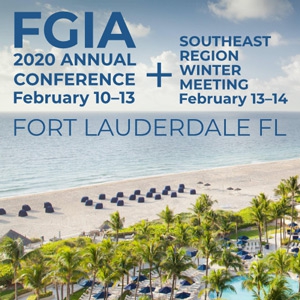