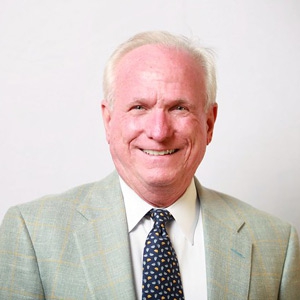 Dennis Kelly is Executive Vice President at Graham Architectural Products, working in general management with concentrations in Risk Management, Engineering and Quality. His company custom engineers commercial and architectural windows and doors. We sat down with Dennis to ask about his long career and what his time in the industry has taught him.

Give a brief history of your professional background and how you originally became involved in the industry.

What accomplishment are you most proud of regarding your work as an AAMA member?

First, the many years of involvement, especially in the development of the blast standard and test methods (field and lab). Second, being elected as Chairman of the Board and especially the hiring of Rich Walker as the Executive Director while I was Chairman.

Where do you see the fenestration industry in the next 10 years?

I think consolidation will continue. There will be another downturn in the 10-year period, and the thermal performance will again become the driving force in product specifications.

How can the industry work together to be more successful?

Drive meaningful specifications and continue to raise the bar for window and door performance.

What advice do you wish someone would have given you as you began your career?

Don’t be afraid of failure and do not accept excuses.

What is the best advice you’ve received in your career so far?

A person’s performance is directly proportional to how they think they are being measured. People want to do the right thing, and if you do not measure it, you can’t fix it.

Who has been most influential for you in your professional life?

There has not been just one person – there are many people I have worked for and with, from whom I have picked up pieces of advice, personality and style that I have remembered or emulated.

AAMA is a great organization that has produced great documents that have helped the construction and design communities and have helped to protect manufacturers from unrealistic requirements and expectations with scientific and consensus driven standards. AAMA has driven and marketed the value of testing and verification, as well as certification of products, components and systems. To survive, AAMA needs the continued involvement of its current members and, more importantly, the involvement of new members. 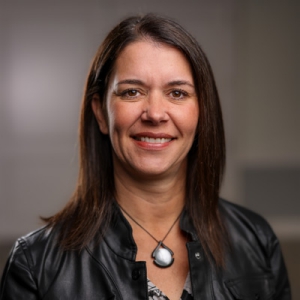 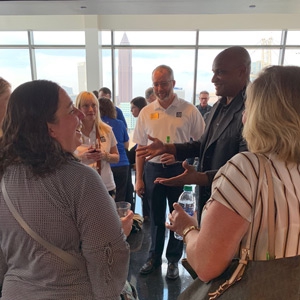 Take Advantage of All GlassBuild Has to Offer 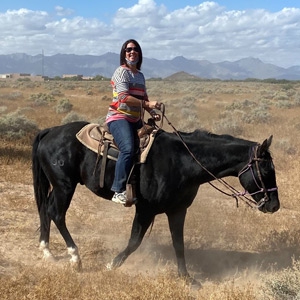 Back in Person at the FGIA Hybrid Fall Conference 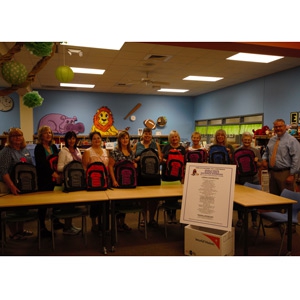 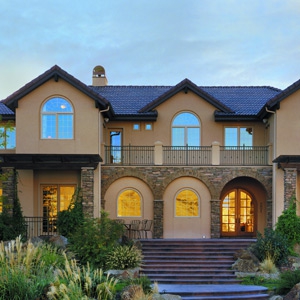